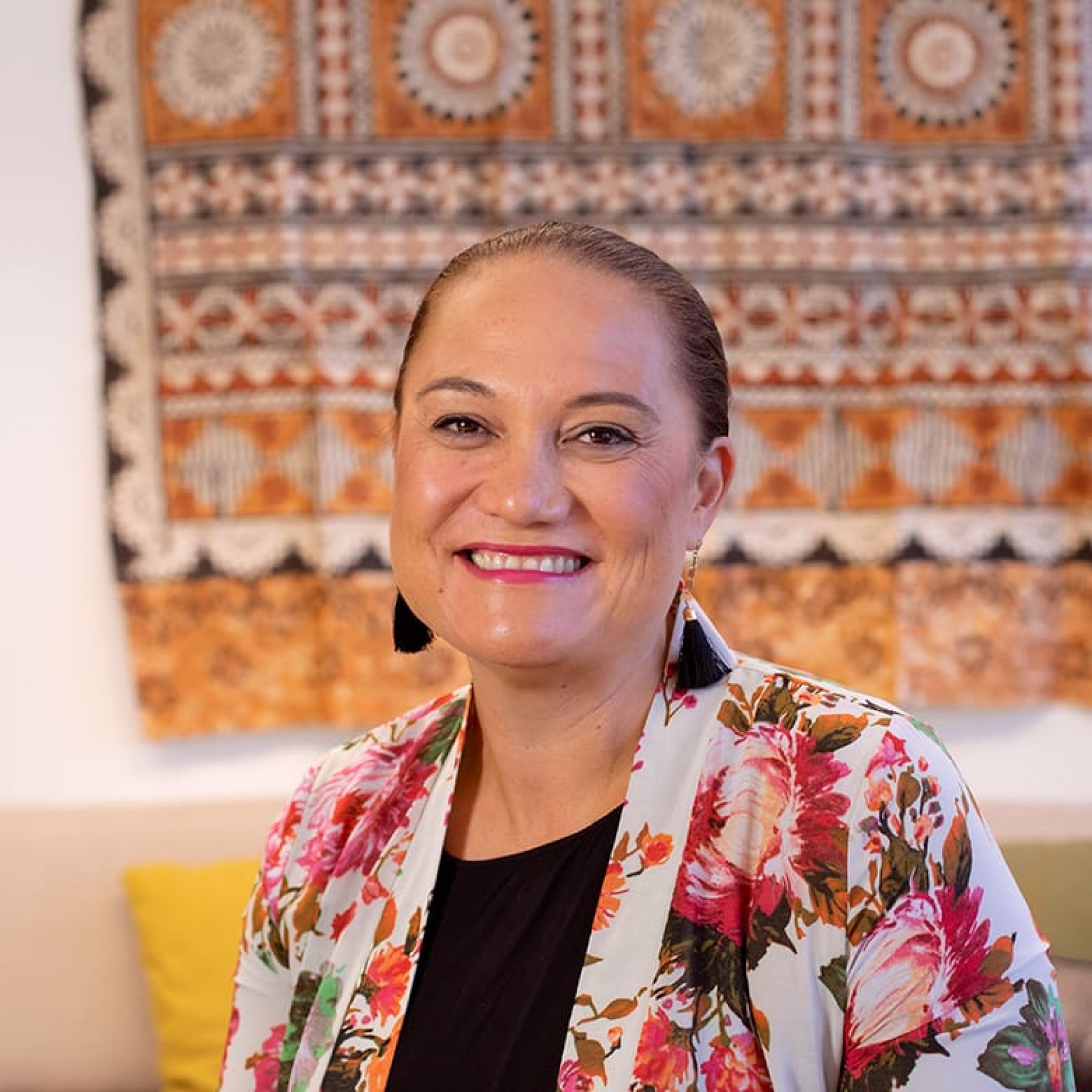 The Pasifika Medical Association (PMA) welcomes the appointment of Hon. Chris Hipkins and Hon. Carmel Sepuloni as the incoming Prime Minister and Deputy Prime Minister for the Government of New Zealand.

PMA President, Dr Kiki Maoate ONZM FRACS, says it is pleasing to see Pacific leadership recognised and the appointment of Hon. Carmel Sepuloni as the first Pacific Deputy Prime Minister is one of significance.

"The appointment of Hon. Carmel Sepuloni is a recognition of Pacific communities’ place in government and of the leadership that the Pacific caucus has provided, especially over the last 3 years.”

PMA CEO, Debbie Sorensen, says she is proud that the Pacific community will be represented at such a level.

“We are grateful for her service and sacrifice. It’s amazing as a Pacific woman that she has been recognised for her dedication and hard work over the last 15 years. As a Tongan woman, we are beyond proud of her representing us.

PMA acknowledges the Rt Hon. Jacinda Ardern for her service to New Zealand throughout the past few years.

"We recognise the Rt Hon. Jacinda Ardern for her amazing leadership through extraordinary events over the last five and a half years. We wish her all the best as she focuses on family and future endeavours," says Mrs Sorensen.