A Rich History of Service & Excellence
Our Vision
Prosperous Pacific Communities
Our Story
Formed in 1996 as an Incorporated Society, Pasifika Medical Association was established by a group of Pacific medical professionals who identified a need for an association which brought together and provided a forum for Pacific medical professionals including doctors, medical students and other health professionals.
When the early navigators of the Pacific health sector established PMA it was intended to provide a haven to nurture and grow Pacific health professionals. As the organisation has prospered through the voluntary efforts of its executive committees, members and many sponsors and supporters, it has grown to become a leader in workforce development in the region. The commitment shown then is the same today – in fact the commitment may indeed be even stronger.
Our Purpose
Our purpose is “Providing opportunities to enable Pacific people to reach their aspirations”. 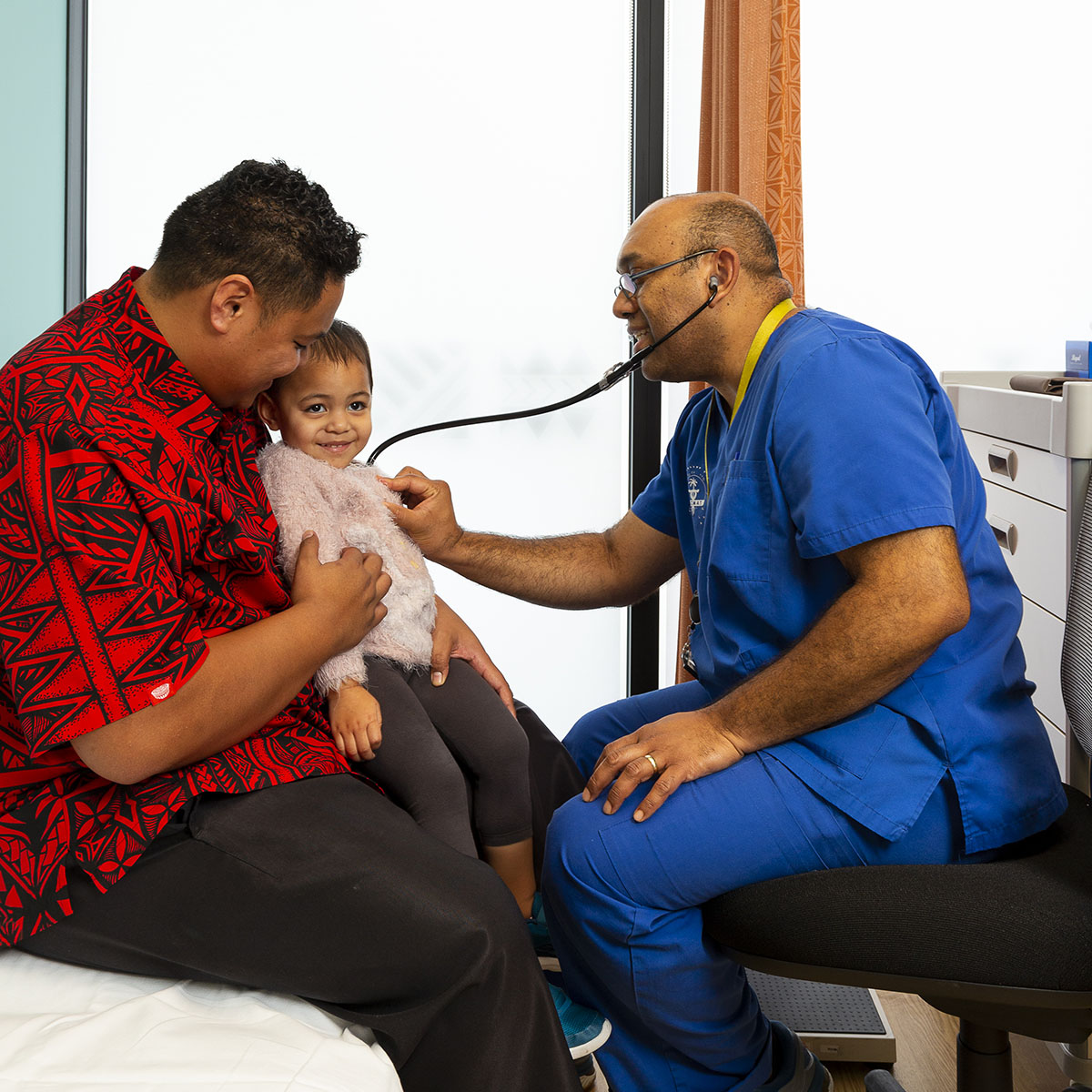 Guiding Values
Leadership
We will lead with courage and humility.
Diversity
Is respected and celebrated, there is a place for everyone.
Integrity
We will act with integrity in all that we do, operating in a transparent and fair manner.
Community
Is the heart of who we are and influences all that we do.
Strength-based
We focus on opportunities and build on our collective strength.
Relationships
Are important and will be based on trust, care, respect and reciprocity.
Shared Responsibility
Working together with families, communities and partners to improve outcomes.
Service
We exist to serve communities with grace.
Our Strategy 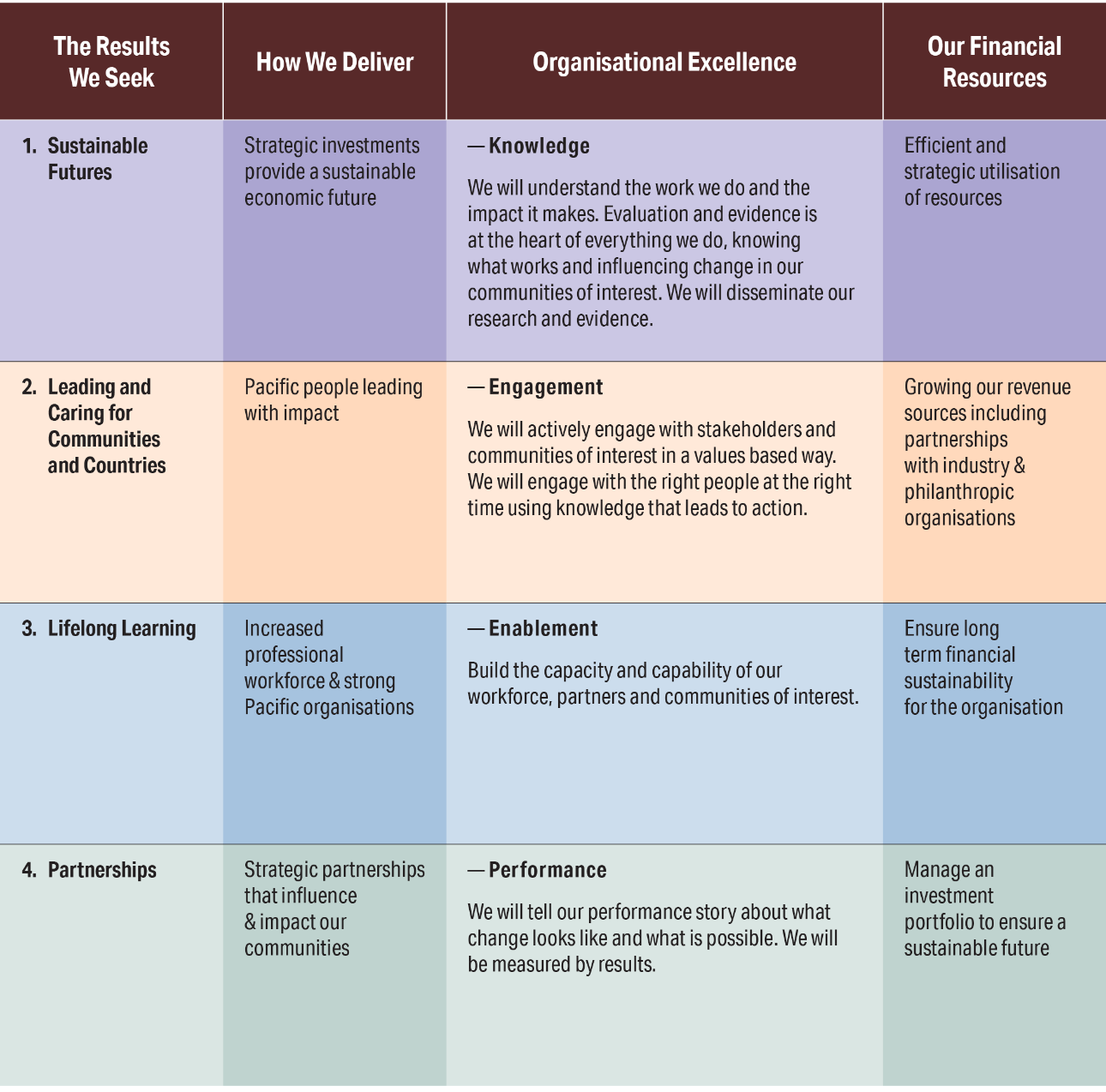 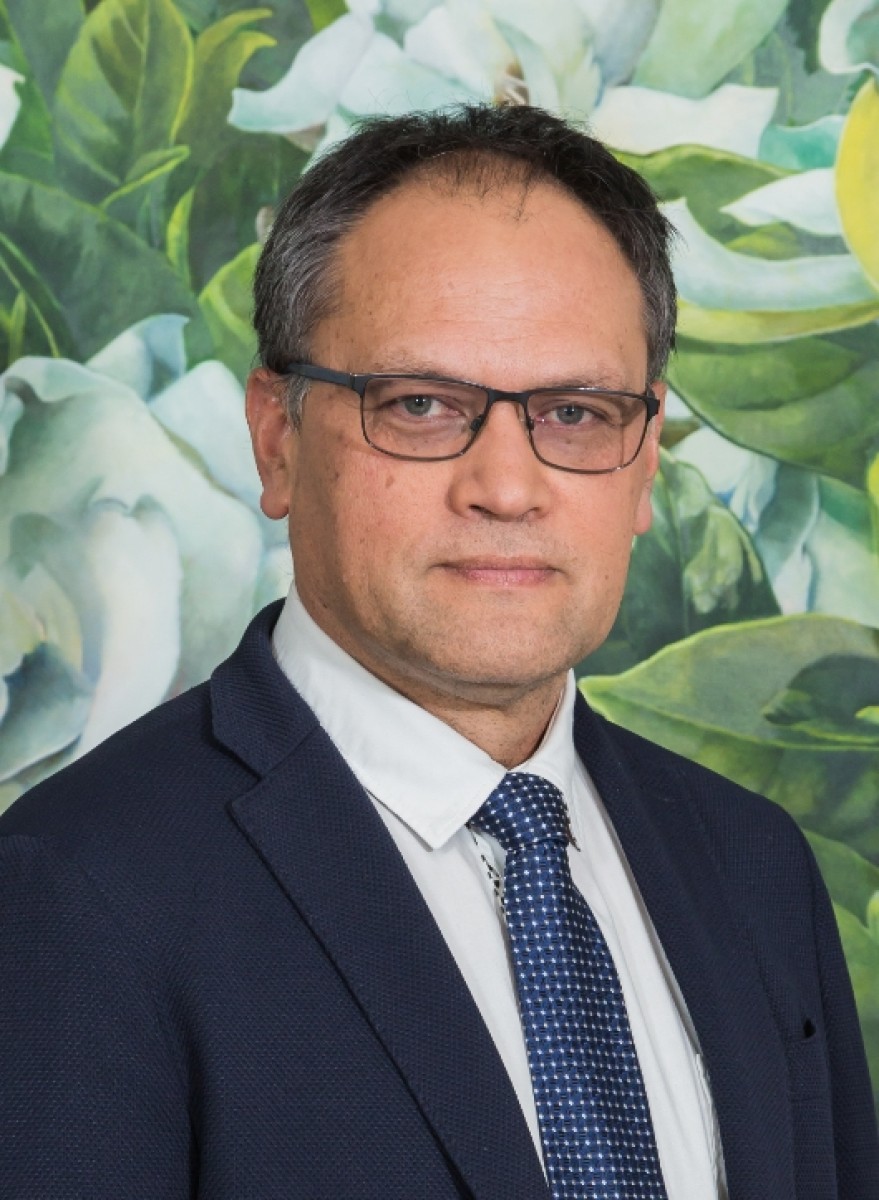 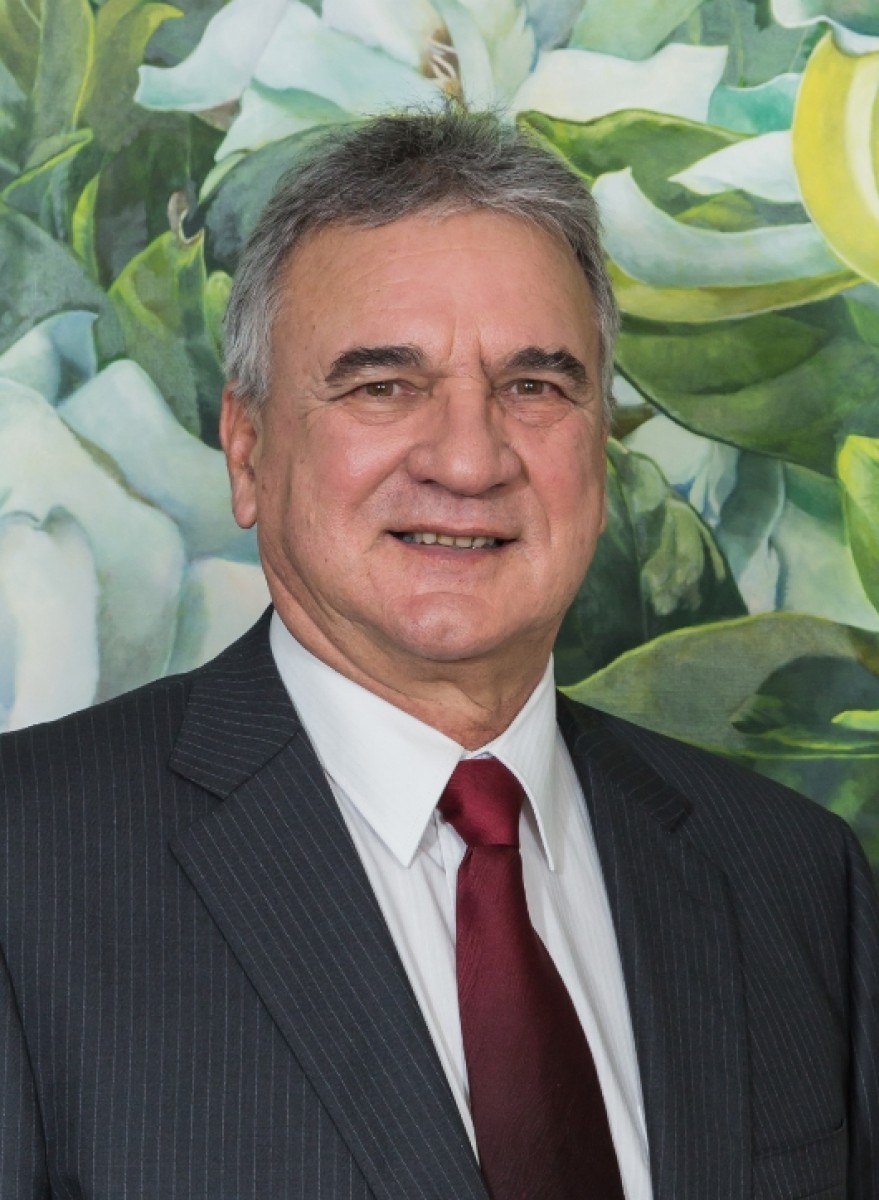 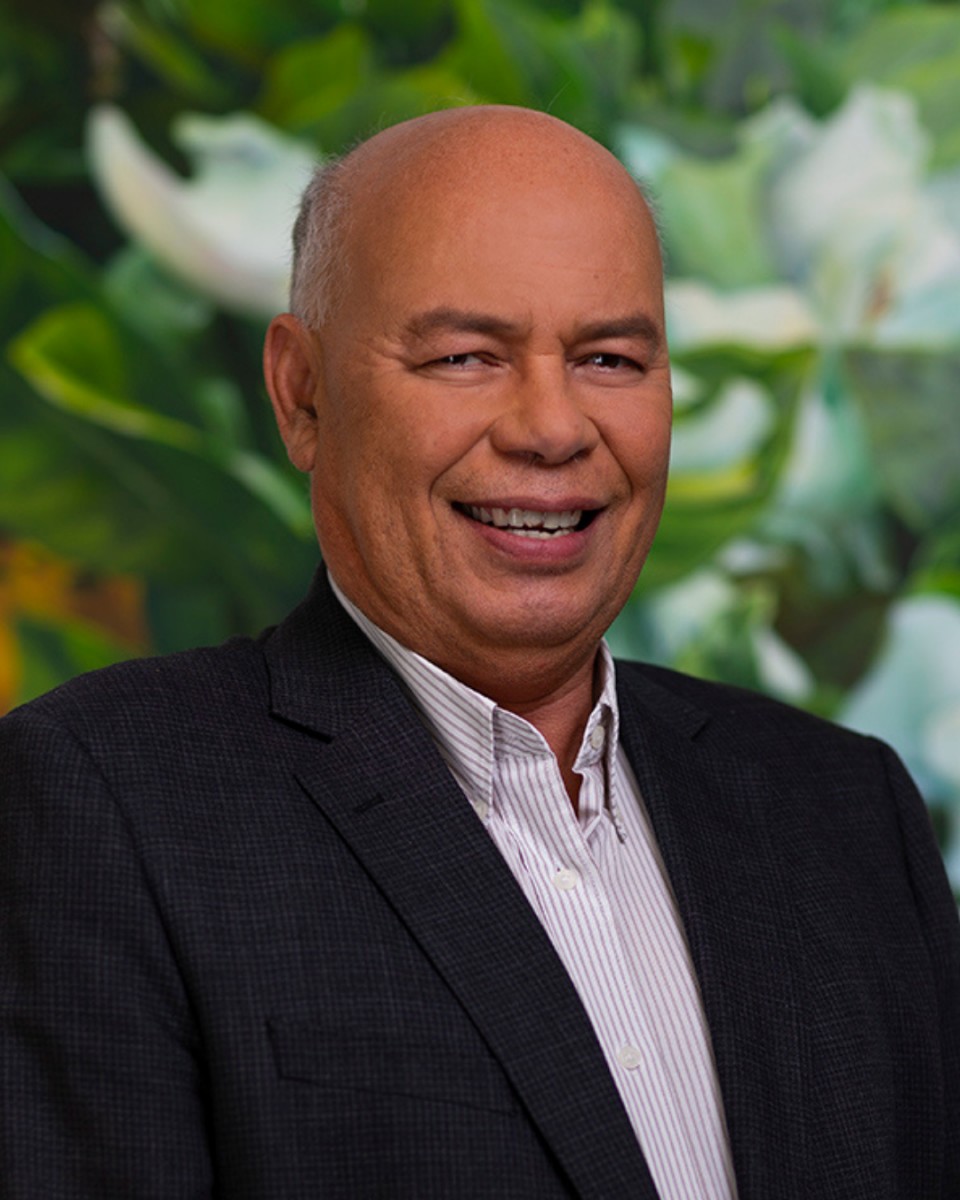 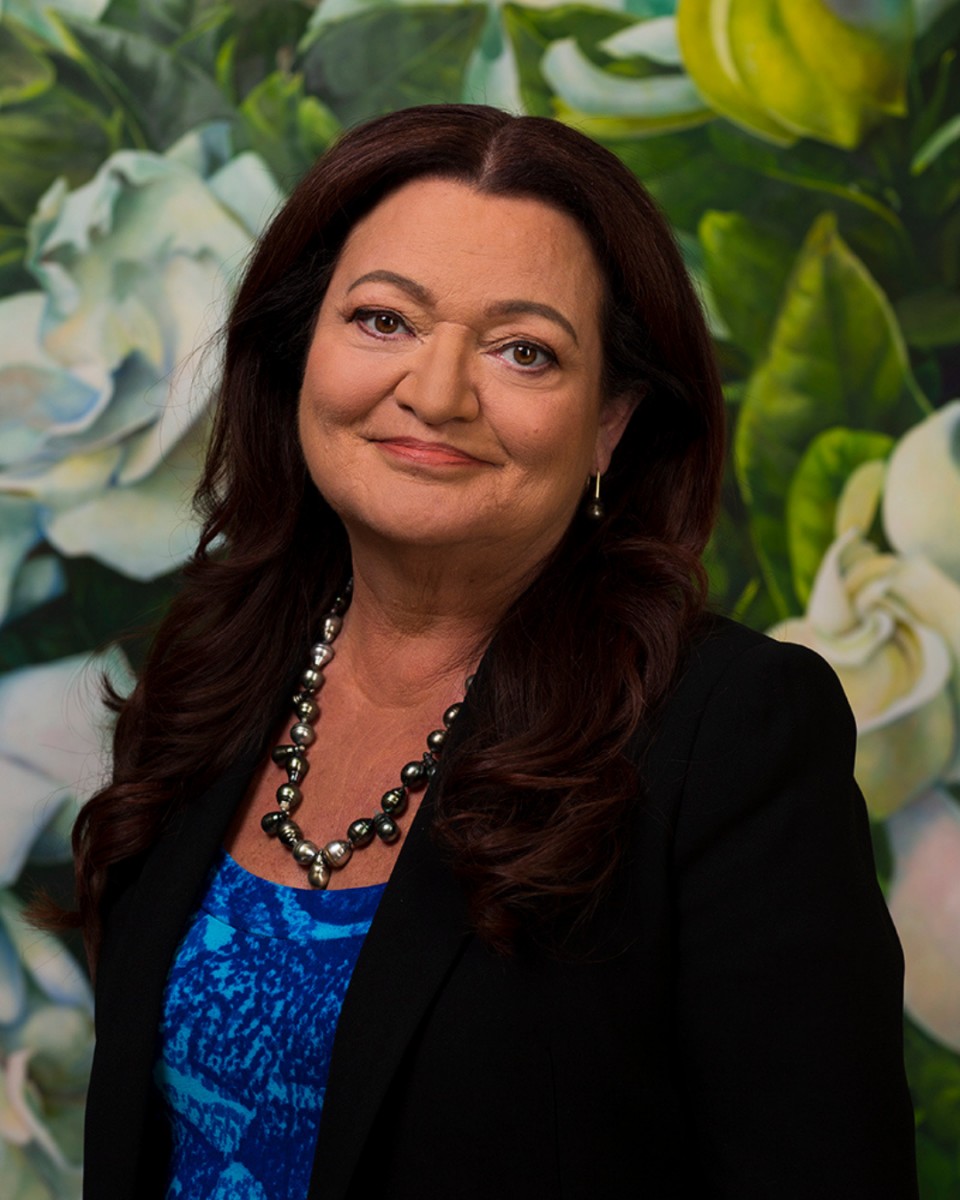 Debbie has been instrumental in the development of Pacific health services in New Zealand over the past 30 years including as the first Chief Advisor Pacific Health to the Minister of Health. She has led the development of the Pasifika Medical Association group over the past 15 years transforming it into the largest Non-Governmental Pacific organisation in the region.

Debbie is an experienced Company Director holding current governance roles as Vice Chair Moana Pasifika Rugby and a Trustee of the Milford Foundation. She has recently been appointed as a member of the Te Niwha Steering Group – the Infectious Diseases Research Platform. She is a member of the Health Advisory Committee for the Privy Council to His Majesty King Tupou VI and is a Strategic Advisor to Te Marae Ora Cook Islands. Debbie is a member of the Pacific Expert Advisory Committee to Hon Minister Aupito Sio and has previously served for 11 years as a trustee of the Fred Hollows Foundation, was a founding Chair of Make a Wish Pacific and is a Chartered Member of the New Zealand Institute of Directors.

Debbie was a successful Company Director for Health Specialists Ltd which held the New Zealand Medical Treatment Scheme for 15 years, delivered a clinical workforce development program in Vanuatu for medical staff and provided health policy advice and consulting services to DFAT, MFAT, WHO, Ministries of Health in the Pacific region and provided support to Ministers of Health in Pacific countries.

Debbie has been responsible for the development of the PACMAT (Pacific Medical Assistance Team) which is a clinically expert humanitarian response group, strongly anchored in Pacific methodologies and experienced in working with Pacific communities in New Zealand and the region. She is also a trainer for FIRE New Zealand Urban Search and Rescue Service.

Debbie was invested in 2015 as a Commander of the Royal Crown of Tonga by His Majesty Tupou V for her work in the health sector in Tonga. Debbie has received several awards recognising her work including: 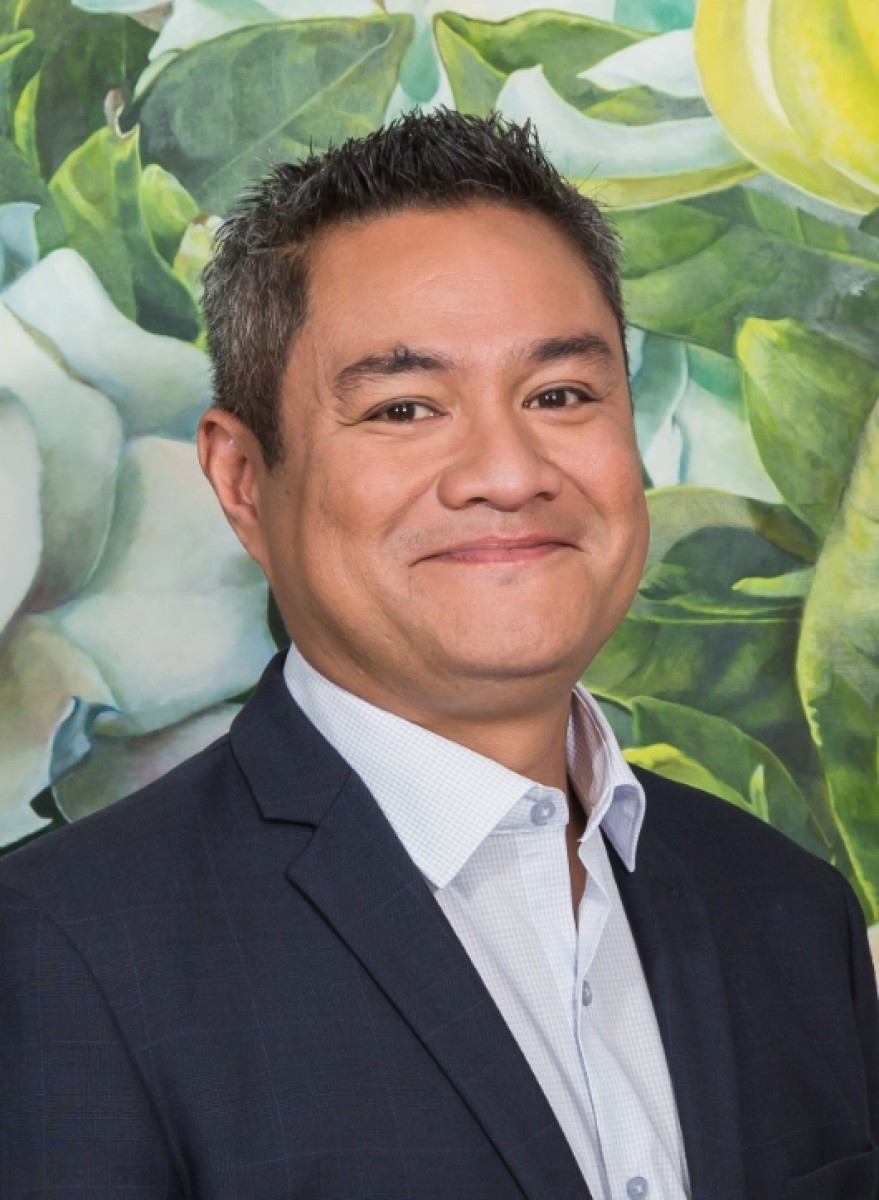 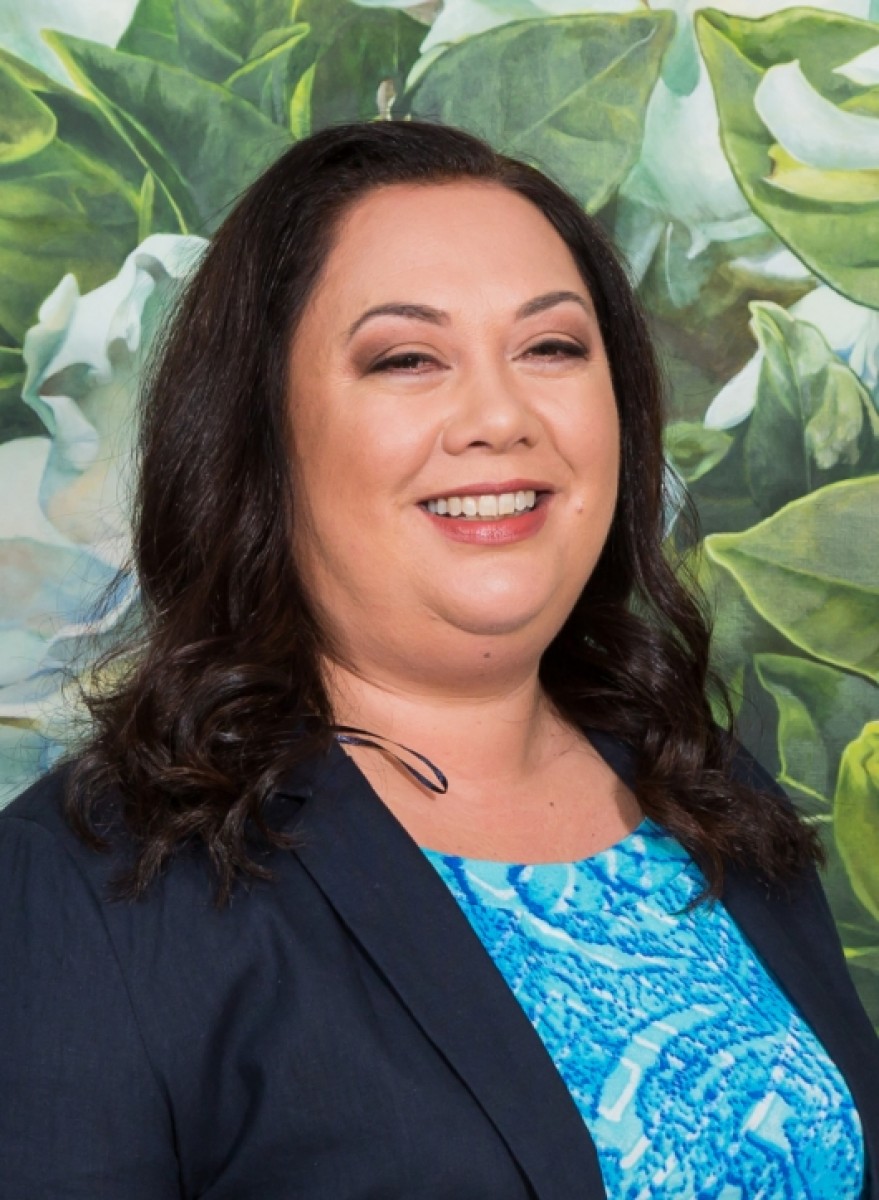 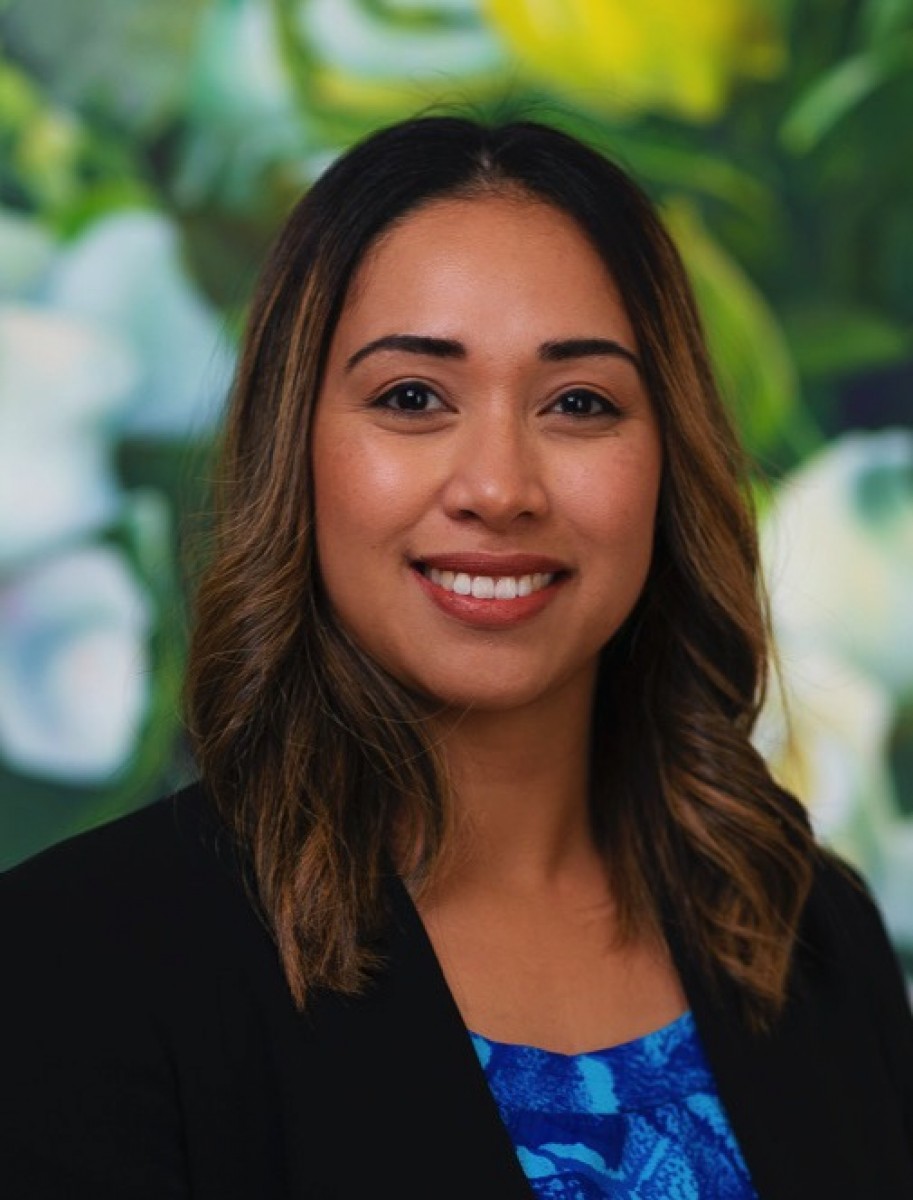 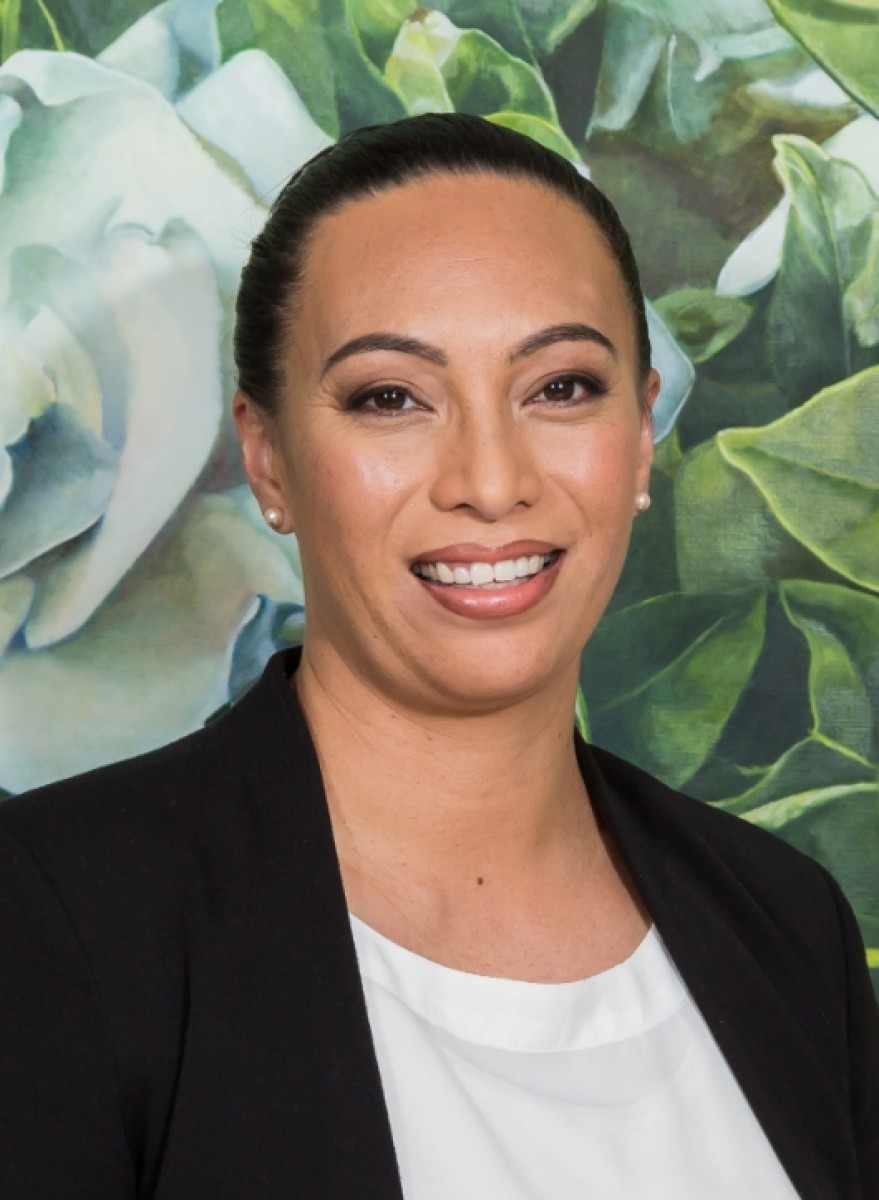 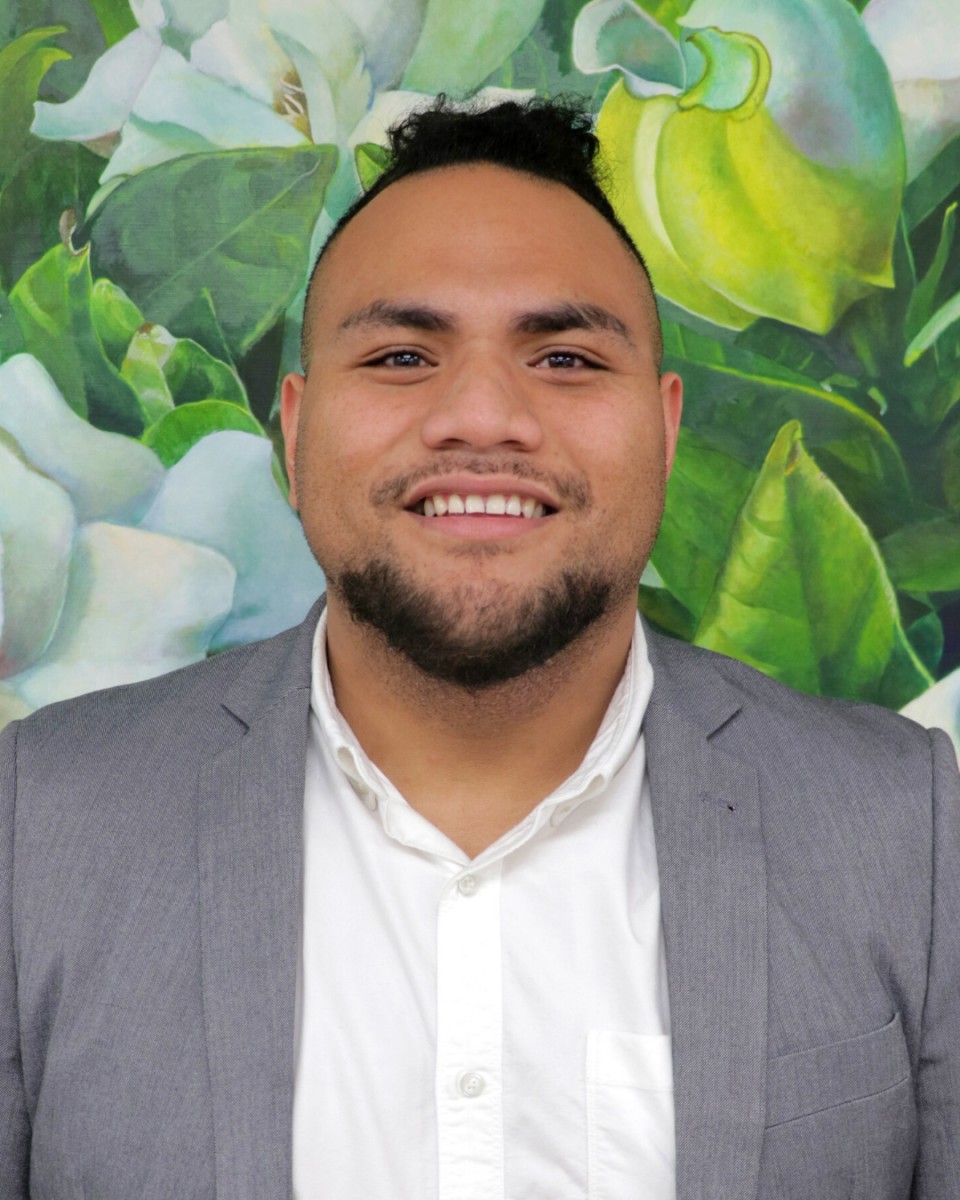 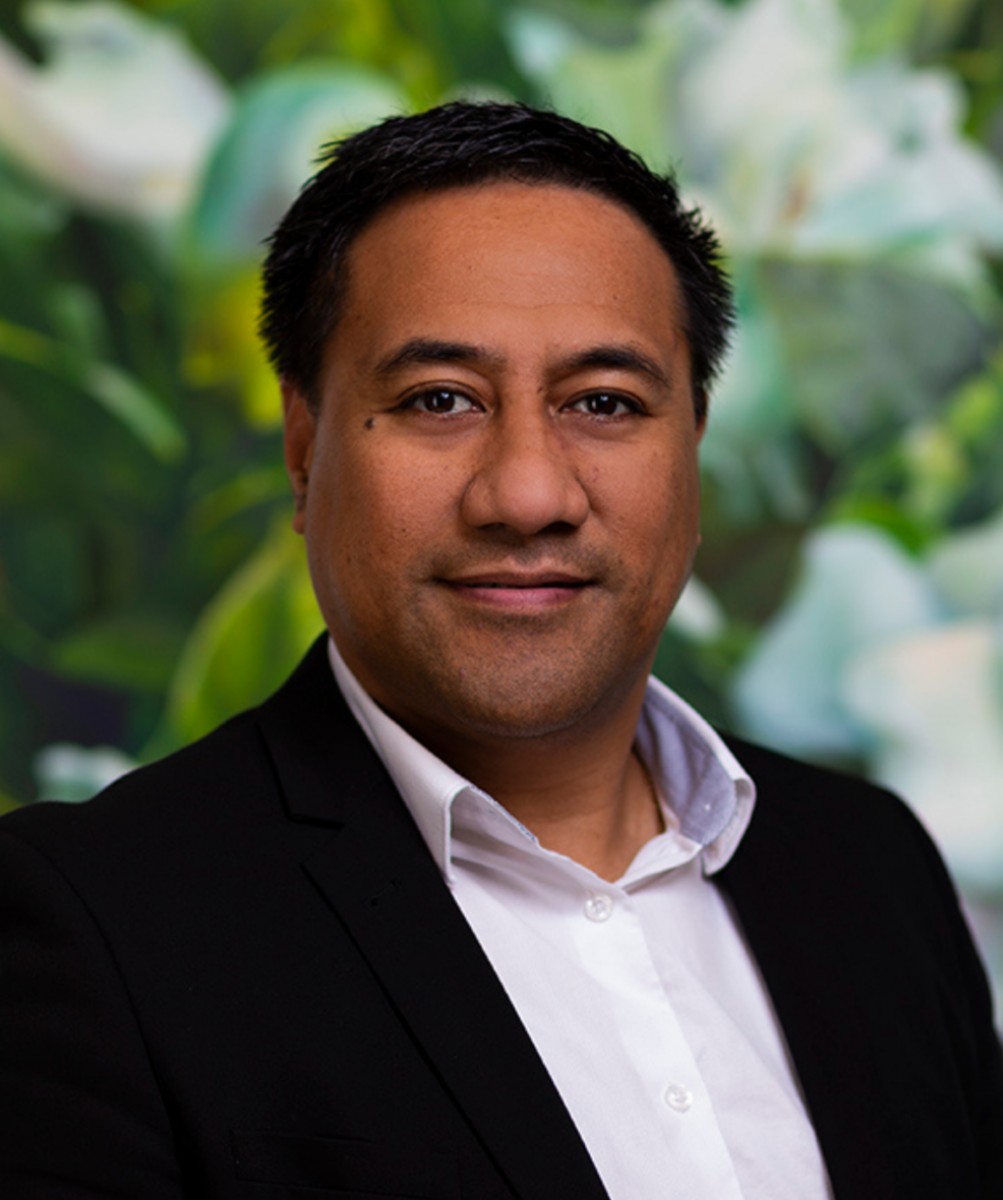 Jerry Ielemia
Director of Finance
PMA Memberships
Join our PMA Membership network in order to engage with like-minded health professionals and build your skills in the workforce.
Contact Us 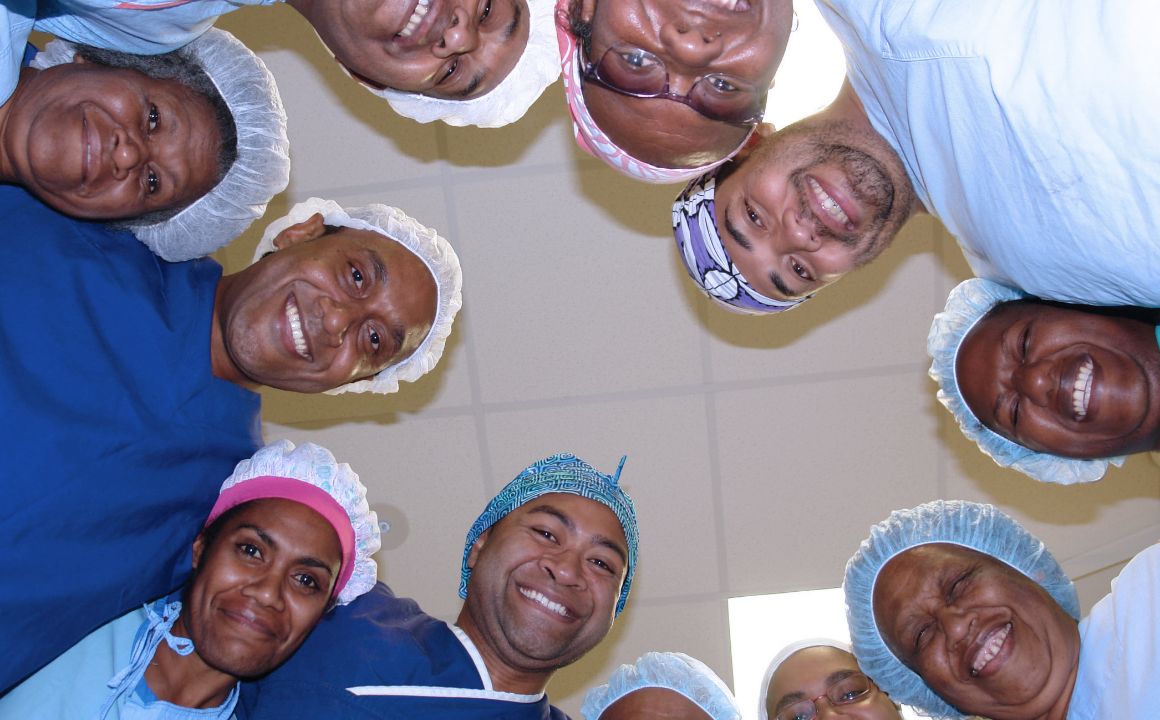