From the village to the graduation stage: "I want to leave a legacy behind"
Updates / News , 10 Jan 23 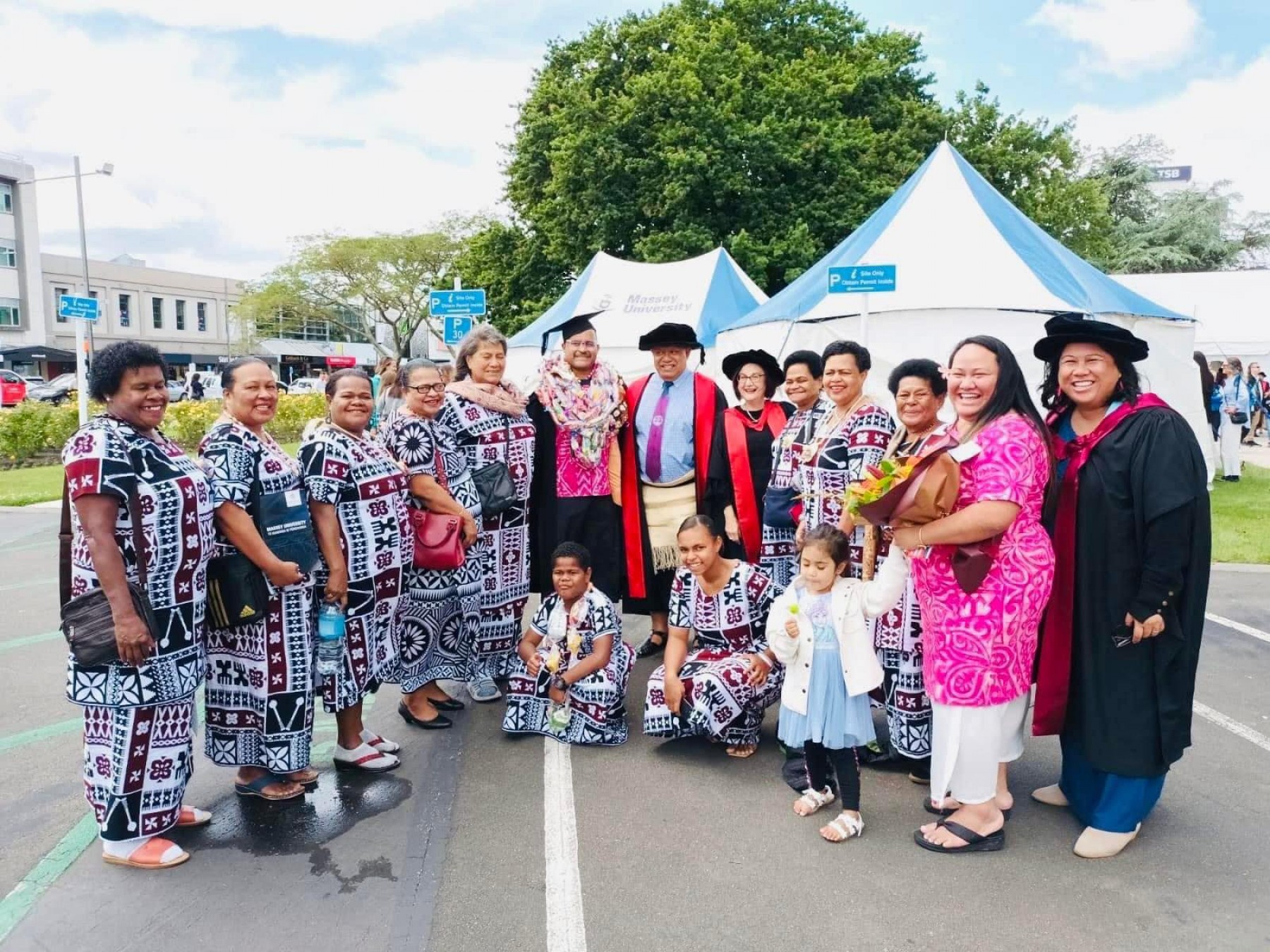 From village life to crossing the stage with his Masters, for Malcolm Andrews, the achievement was the result of an upbringing where a successful education was something to aspire towards.

Born and raised in Levuka, Malcolm reflects on his life growing up in the village.

"I was humbly raised by my maternal grandparents. One thing they instilled in me was the importance of education; they sacrificed so much to look after me so that I could get a better education.

Growing up in the village was quite hard; I had to study with no electricity and the only bus to go to town was at 5:30 in the morning. I'd then catch the bus back at 5:00 in the evening, so throughout the week I wouldn't see light in the village until the weekend."

Through a scholarship, Malcolm was given the opportunity to complete his final two years of secondary schooling in New Zealand at Wesley College. From there, he made it his mission to chase available opportunities that would better not only his life, but his family's as well.

Recently graduated with his Master of Arts (Psychology) from Massey University and now studying towards his PhD, Malcolm was humbled to have his family from the islands make it to celebrate in his achievement; these being his grandmother (father's mother), his mother, his mother's three sisters, his two grandaunts, his two sisters and his mother-in-law from Samoa.

"It just shows that I was raised by great women, so it was massive having my family here. I've never seen my mum cry so much and that meant she was proud of me, which made me proud to represent my family and all the work they have done to get me here."

Reflecting on his studies, Malcolm was motivated not only by his family overseas, but his family here also.

"What kept me going was my wife and my daughter. I want to leave a legacy behind for my daughter and my future grandchildren.

My sister-in-law and her family were also living with us after coming over from Samoa, but this was during Covid where job opportunities were scarce. This was also somewhat motivating for me as I was working full time while studying and what that told me was that I can do this and that I could get through even with extra work."

He also expressed his gratitude to the support from PMA throughout the duration of his studies.

"I was supported every single step of the way by PMA, who gave me the opportunity to fulfil my studies.

Right from the beginning when I first joined the organisation, our CEO, Debbie, made a promise that if there's one thing that PMA could do for me, it was investing in my studies. It meant so much to me and my family and I feel indebted to the organisation." 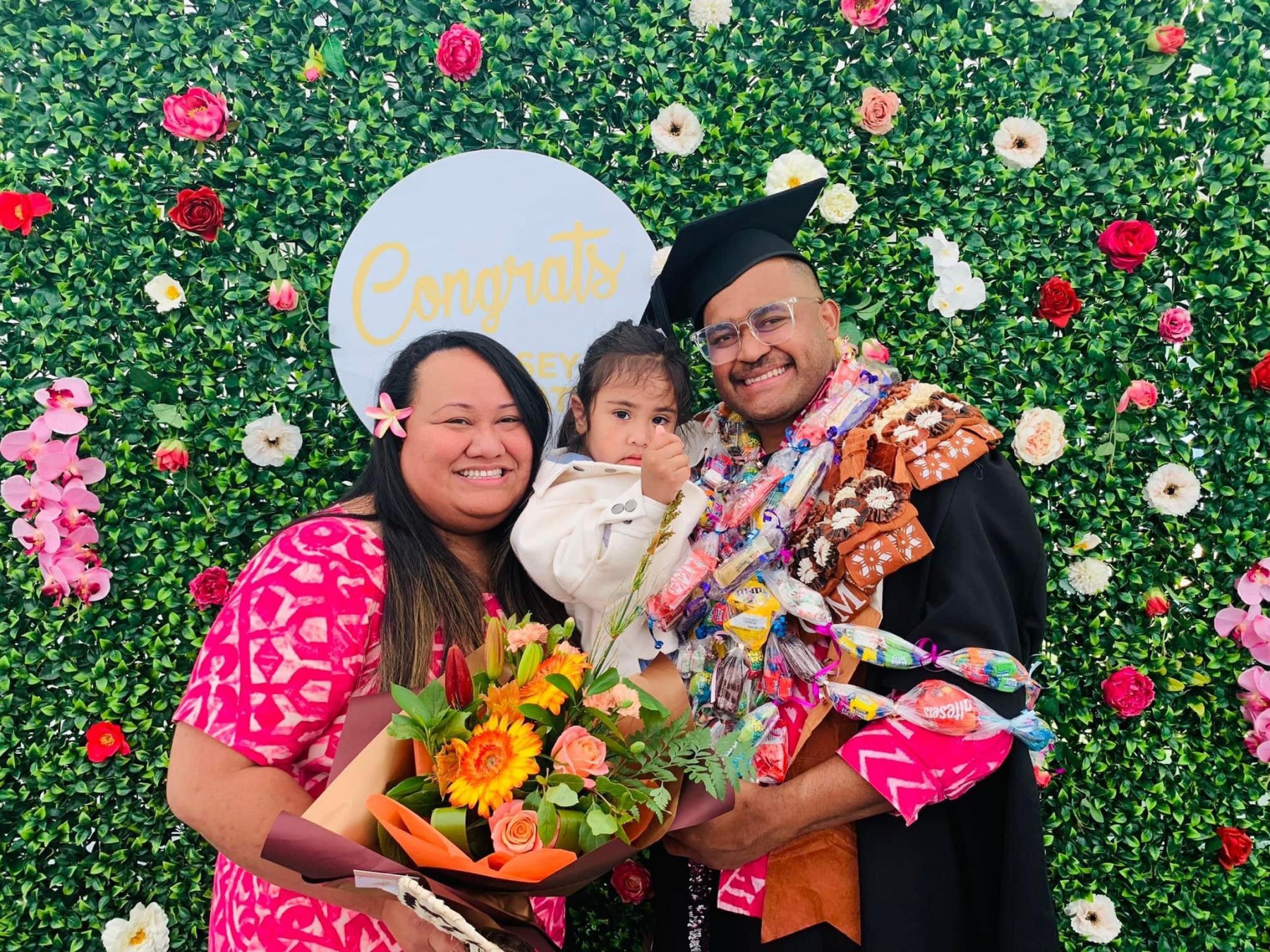 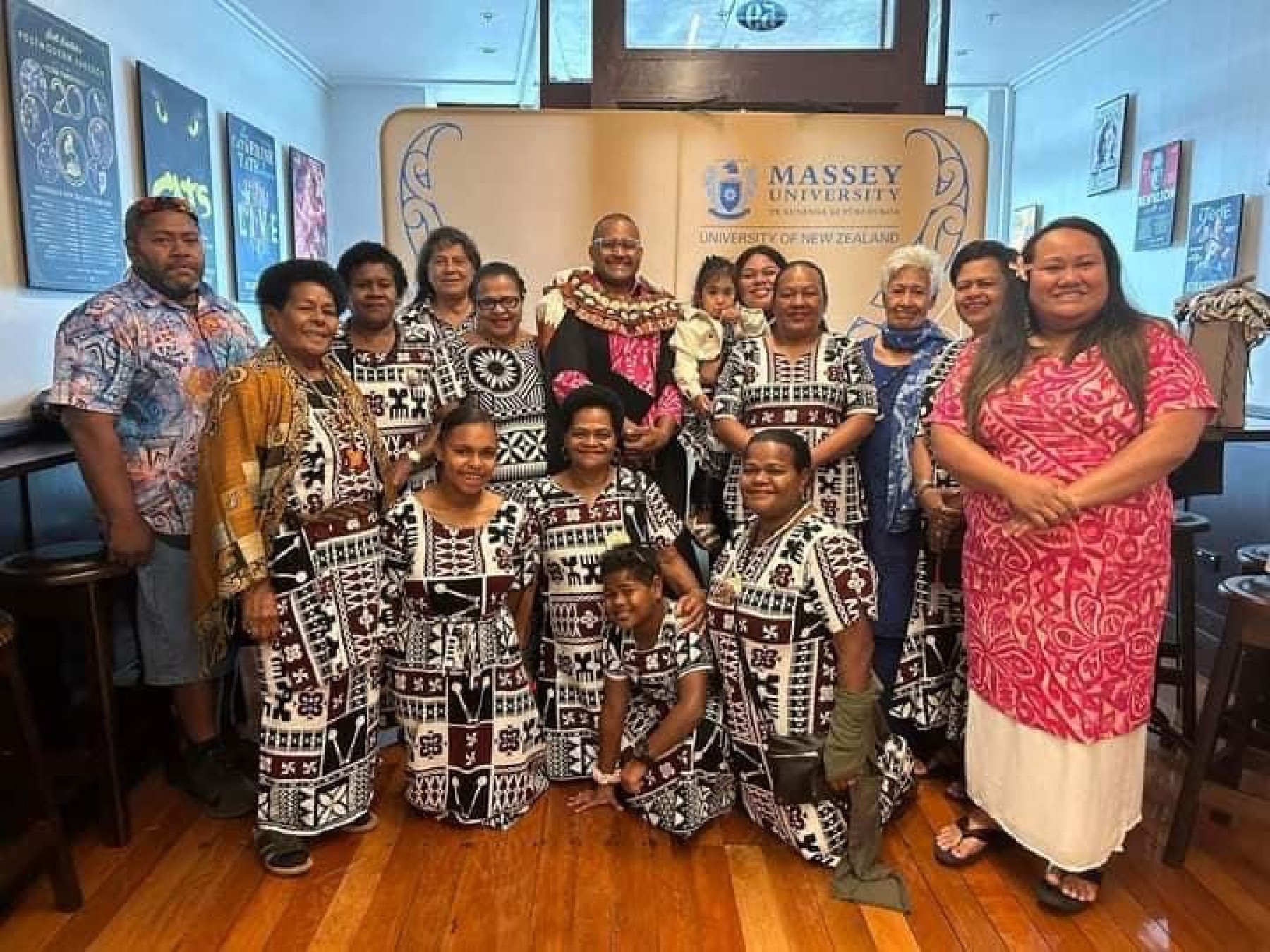