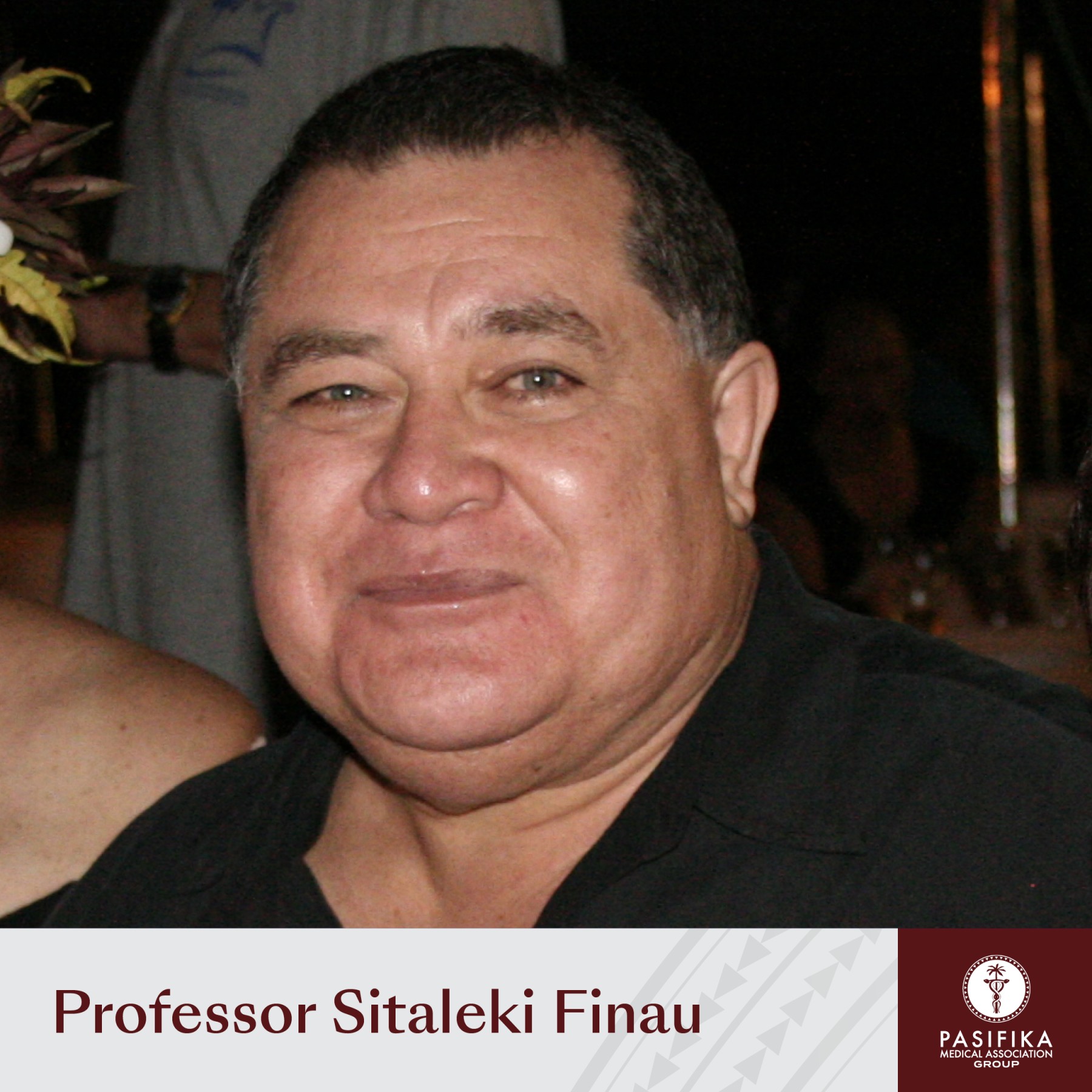 Professor Finau was well respected in the Pacific community, as a doctor and community leader, and helped establish the Langimalie clinic in Auckland, the only Primary Care Provider for Tongan people in New Zealand.

Hailing from the village of Masilamea in Tonga, Professor Finau carried his village with him and ensured he did what he could to give back to his community.

In 2010, Professor Finau received the Insignia of a Member of the New Zealand Order of Merit for Services to Pacific Islands community health. Aside from his well-established career in the health sector, Professor Finau was also influential across other spheres in various leadership roles.

This included his role as Director of Pasifika for Massey University where he led the design and development of the University’s Pacific Strategy. He worked as the Director of Health for the Government of Niue and as the founding editor of the Pacific Health Dialog (PHD), Professor Finau was also very passionate about health research.

Professor Finau will be remembered for his servant heart, his dedication to the growth and development of Pacific health and his humble spirit. Though we are saddened by his passing, his legacy of service will continue to inspire many generations to come.

Our thoughts and prayers are with Mrs Eseta Finau and his family during this time of mourning.